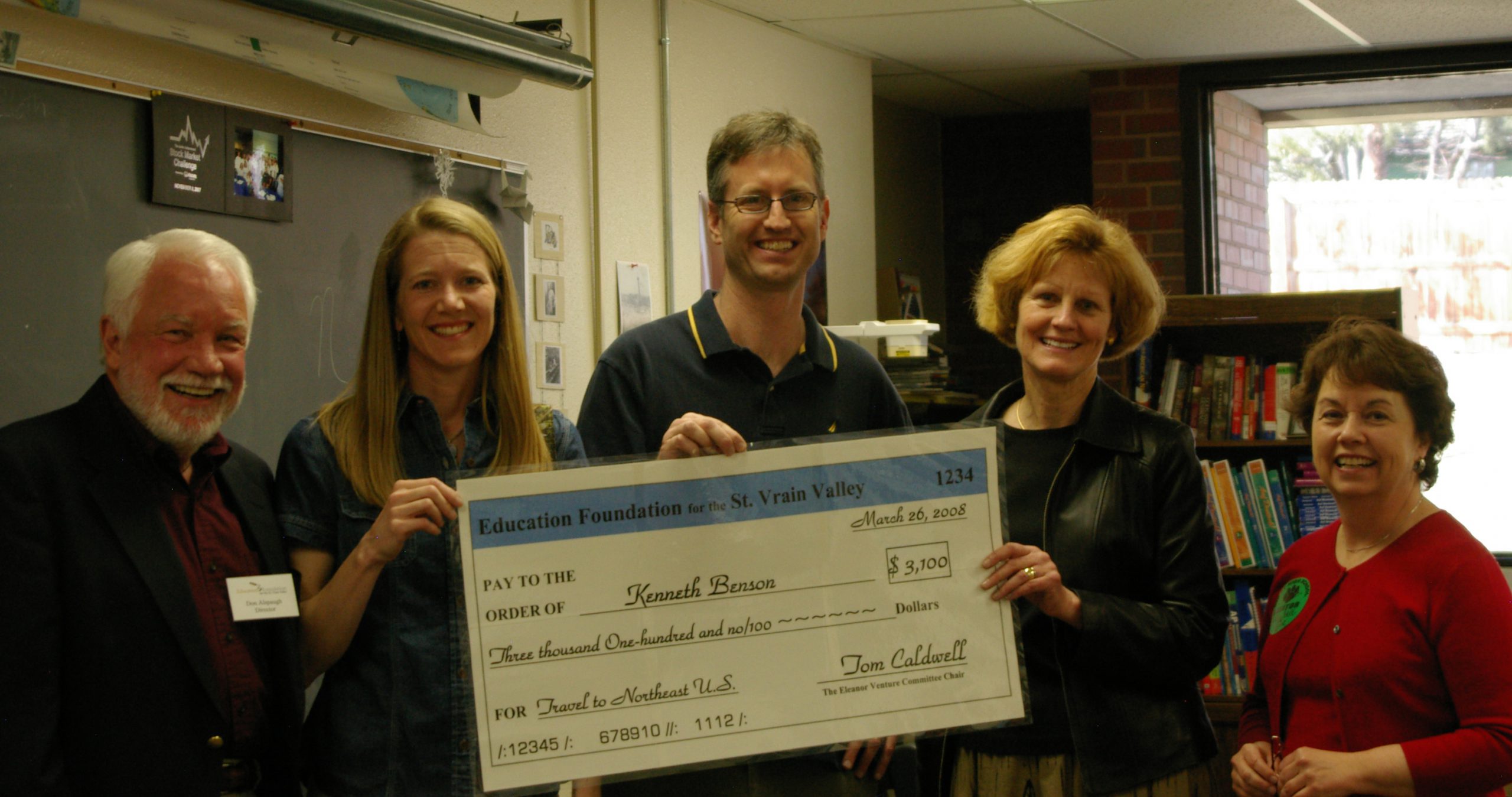 Highlights of My Trip

I am an International Baccalaureate teacher of American history at Niwot High School. I had heard about the Eleanor Venture travel grant and had wanted to visit the famous places of our nation’s past for sometime. I knew about our heritage through teaching, but to actually stand where our forefathers stood was a dream come true.

The first stop was Philadelphia, the nation’s first official capital. I toured the city during the day. It has an amazing historic area – 4 blocks by 4 blocks – very walkable and really quite nice. The highlight for me was the National Constitution Center which has elaborate multimedia presentations dedicated to the history of the US constitution. I was so impressed by the various exhibits and performances. I also toured Independence Hall, the Liberty Bell museum, Franklin Court, the Betsy Ross house and many more historic sites. Of course, I

couldn’t do this on an empty stomach, so I let a Philly cheese steak take care of any hunger pangs.

I then headed to Massachusetts where I stayed just outside of Boston. I enjoyed the history of Lexington and Concord with a bus tour through those two towns. It was great seeing the Lexington Green where it all started, then the Old North Bridge in Concord where it continued. There was a “multimedia presentation” about the whole saga and what I never knew was how much carnage there was on the way back to Boston as more and more rebels joined the cause. My condominium was right along that path and just a couple blocks from the Jason Russell house – an important part of the battle in Menotomy (now called Arlington). There is so much history in Boston, and it lends itself quite well to the casual traveler with the 2.5 mile Freedom Trail. I was able to see Bunker Hill, Faneuil Hall and many other iconic monuments.

I then headed to Plymouth where I had a tour of the Mayflower II, a replica of the original ship from 1620. I then went to Plimoth Plantation, a recreation of the original settlement and accompanying Wamponoag natives. I was quite impressed by the original settlers and not surprised by both acts of kindness and brutality they showed their neighbors. Some natives were kidnapped and brought back to England as “curiosities”, for example.

Next, I headed north to Saratoga Springs where I toured the battlefields at Saratoga National Historic Battlefield. It was quite a place – I walked 4.2 miles on the Wilkinson trail which covers the northern third of the park. It was a perfect day for a hike – almost flawless except for the 5 hitchhiking ticks! I had to let them go.

The battle at Saratoga is best known for being the turning point of the Revolutionary War due to a combination of skill, cunning and a bit of luck thrown in. Once the battle had been won by the Americans in October, 1777 we were able to convince the French to declare war on the British. This was vital to our overall victory which would take another 4 years to achieve. I cover a lot of the American Revolution in my class, and this is one of those points in our history that is so poignant yet is so often overlooked. 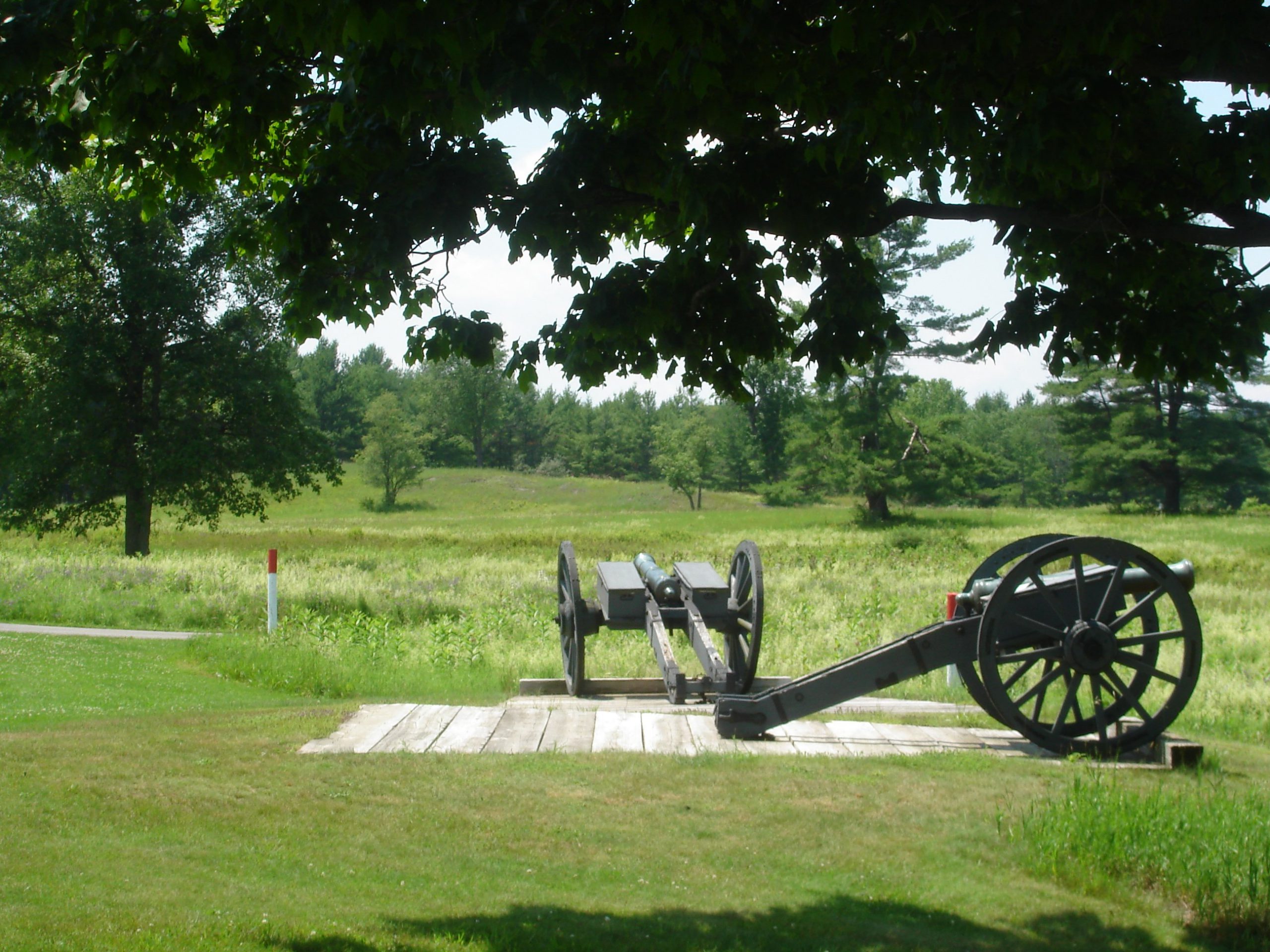 After Saratoga, I headed south along the Hudson to the little town of Fishkill. (“Kill” is river in Dutch, by the way). Fishkill is close to Poughkeepsie and Hyde Park, the home of our longest serving president, Franklin Delano Roosevelt. I toured his home and adjacent presidential library, both being extremely interesting. He had a lift in his home which he operated on his own strength using ropes and pulleys. He would not let his paralysis interfere with success, even in his own home. It is also interesting to note that FDR’s library was the first presidential library and the only one that was in operation during the tenure of a sitting president.

After my stay near Hyde Park I did another long drive down to the D.C. area for my longest visit. So far, the days have been packed with museums, homes of famous people, monuments, and a lot of walking! I had been to many sites by this point, but the two highlights had to be Mt. Vernon (George Washington’s home) and the National Archives. Mt. Vernon is an incredible place, not just for what it is, but what they have done with it. The estate itself is 8000 acres and has trails throughout the property. There are nice views of the Potomac from Washington’s back yard, trails down to a wharf on the river itself and see how the slaves lived and worked in the farms. The visitor center, education center and museum are all extremely well done. There is even an exhibit about Washington’s dental hygiene including his real dentures made of human teeth, horse teeth and lead.

The National Archives building is a history teacher’s heaven. Most tourists go to see the original “Freedom Documents” (The Declaration of Independence, Constitution and Bill of Rights) but for me, it was all the small exhibits that made it so amazing. I had never heard Teddy Roosevelt’s voice before this visit, for example. I also loved some of the video of presidents being candid at the podium – remember Bush Senior’s dislike for broccoli? It made me chuckle. I also managed to find some amazing primary source material for the classroom.

Before I knew it, I was back to NYC to catch my flight back to Denver. I gained so much knowledge about our nation’s history, but more importantly, I became more energized than ever about my job and teaching young people about our history. I brought back with me not just new ideas and tangible lessons for the classroom, but a new sense of what it means to be American and all the sacrifices that came before to give us what we have today.