Eleanor Flanders, Founder of the Education Foundation for the St. Vrain Valley, dies at 100

The Education Foundation for the St. Vrain Valley is saddened to announce the passing of Mrs. Eleanor Flanders, former SVVSD Board of Education Member and local philanthropist who spearheaded the creation of the Education Foundation. Children and public education lost a life-long advocate with the passing of Eleanor. After completing her term on the School Board in the 1980s, she and then Superintendent Keith Blue, met to discuss her concern over the little funding available for teachers’ innovative ideas to enhance their students’ learning experiences. Together, they decided that a private foundation was needed to help teachers put their ideas into practice. In 1985, Eleanor began her leadership of what is now the Education Foundation for the St. Vrain Valley. Eleanor led the Foundation as its President until 2004. Throughout her life, Eleanor had a passion for travel which she referred to as her “Eleanor Venture.” Upon her retirement from the Foundation, the Board of Directors decided to honor Eleanor by establishing the annual Eleanor Venture travel grant for St. Vrain Valley Teachers. The Foundation was thrilled to honor Eleanor at our 30th Anniversary and share with her how her vision had grown. The Board and staff of EFSVV are grateful to Eleanor for her commitment to public education, her support of the students and educators of the St. Vrain Valley Schools and her well lived life of service to her community. All of us at the Foundation offer our deepest condolences to Eleanor’s family and many life long friends.

See Eleanor’s obituary below, published by in the Longmont Times-Call on Feb. 10, 2017

Eleanor Carlson Flanders, 100, died February 5, 2017, at Covenant Village Retirement Community in Westminster, CO. She was born March 27, 1916, near Spearville, Kansas, the oldest of seven children. Brought home to a tent on the prairie, she grew up on farms in Kansas and eastern Colorado, experienced the Dust Bowl, the Great Depression, and World War II, the vivid memories of which she recently published in her memoir The Eleanor Venture. At the University of Colorado, she earned a degree in Journalism. Much courted by the young men because she loved ballroom dancing, she met her husband, Laurence B. Flanders, and taught him to dance. He taught her golf and bridge. She became a Silver Life Master in Bridge in her late 90’s. Eleanor and Laurence married in Boulder on June 6, 1941, and celebrated their 67 th anniversary shortly before Laurence’s death in 2008. Laurence spent their third anniversary off Utah Beach in Normandy aboard the Battleship Nevada during D-Day. Eleanor and their baby daughter, Laurel, traveled to meet “Laurie” in every port the battleship returned to during his service. As the oldest of seven and mother of four, grandmother of ten, great-grandmother to seventeen, and aunt to generations of nieces and nephews, Eleanor thrived in the midst of a big, raucous family and was always quick to welcome other people to that family. She was called “Mom” by many friends of her children, by a host of exchange students, by the children of a Vietnamese family she sponsored, and by the many young men and women she mentored. She remembered the life stories of all these and kept up with them over the years. She never threw away a card or letter. Once chosen as Colorado Mother of the Year, it was this devotion to creating countless diverse relationships that the award honored. She worked tirelessly as a volunteer for organizations in her community, among them, the Sunshine Club, the Historical Society, the Longmont Hospital Auxiliary, the School Board, the P.E.O., and the First Congregational Church. She was a 4-H leader, a den mother for Cub Scouts, an A.F.S. host and officer, a Sunday School teacher, a Trustee for the church and for the National Mothers of the Year Foundation. She started a tutoring program for juvenile offenders. She taught money management courses to many organizations and required her children to take the course when they married! She helped create Old Mill Park in Longmont, helped save Old Columbine Elementary, and was crucial in preserving the Hoverhome as a community gathering place. A favorite project was the creation of The Education Foundation, with its scholarship for teachers called The Eleanor Venture. She is survived by her children, Laurel Umile (Tony), John Flanders (Laurie), Lynette Moyer, and Paul Flanders. Her grandchildren are Barbara Umile, Mark Umile, Carolyn Martens, Sarah Davis, Laura Wilson, Katie Gaddis, Phil Schell, Holly Moyer, Emily Simon, and Rebecca Garrison. A memorial service will be held on Monday, Feb. 13, at 1:30 at Covenant Village Smith Hall, 9153 Yarrow St. Westminster, CO 80021. In lieu of flowers, contributions can be made to the Covenant Village Benevolent Fund or the Education Foundation in Longmont and left in care of Ahlberg Funeral Chapel. Visit www.ahlbergfuneralchapel.com to share condolences. 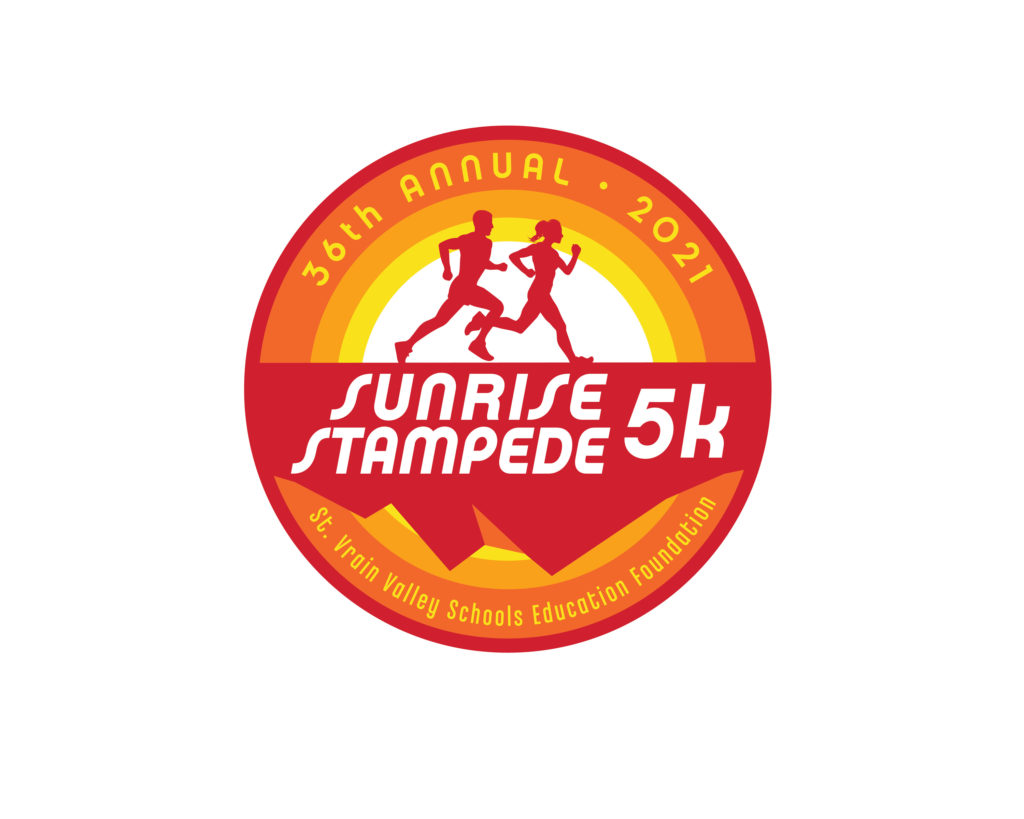 Save The Date for 36th Annual Sunrise Stampede 5K

By Josh Atherton, Executive Director Frederick High School Art Teacher Ms. LaSage recently applied for funding for Teacher Innovation Grants from the Education Foundation and wrote about how the project,… 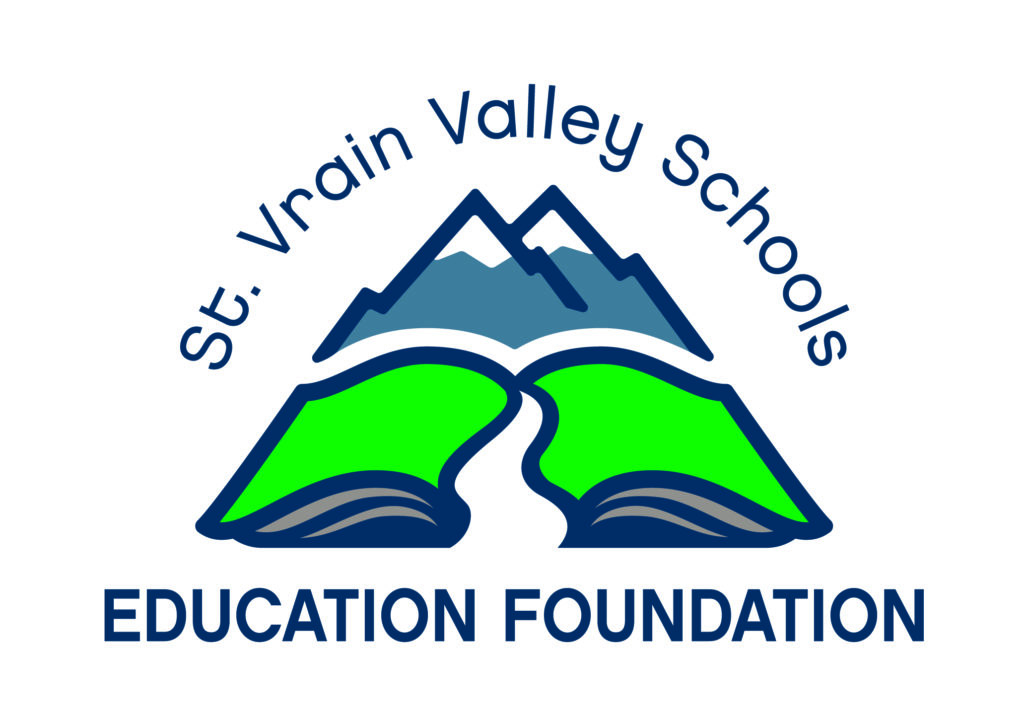